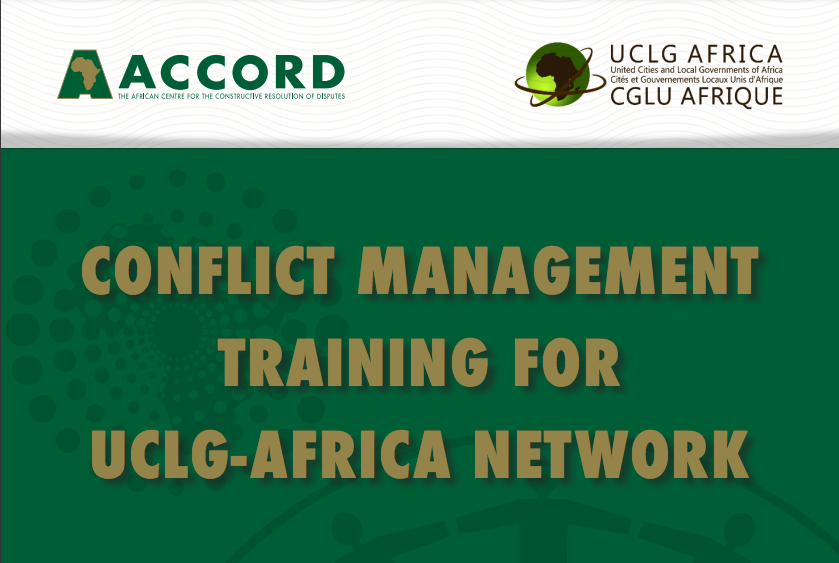 Africa is experiencing the world’s fastest rate of urbanisation. The continent’s population is projected to double between now and 2050, and two-thirds of this growth will be absorbed by urban areas. The concentration of people, power and profit in cities, as critical arenas, creates opportunities for sustainable and peaceful development, however the rapid rate of urbanization can contribute to the disruption of established interests and power balances (UNCPR, 2017). Inevitably, these socio-economic and political changes are contested, and that contestation can generate conflict, including conflict over how the city, and those who live within it, should be governed.

The link between urbanization, unrest, violence and conflict is complex. Violence in urban areas is heterogeneous, not uniformly distributed, and does not correlate in any straightforward manner to population size or urban geography. Urban violence takes many forms, from inter-personal and gender-based violence, to riots and protest action, to more structured and well-organized forms of criminal or political violence, including communal contest and terrorism (Cockayne, Bosetti and Hussain, 2017).

The variety of factors associated with urban conflict, including complex patterns of causation and interdependence, makes the eradication of violence extremely difficult. In order to better mitigate, manage and resolve urban conflicts, understanding has to be built around the nexus of urbanisation, local governance and conflict, and how best to address both the causes and effects of urban conflict.

UCLG-Africa, together with ACCORD (the African Centre for the Constructive Resolution of Disputes), aims to create a platform for debate, for sharing, exchanging, learning and benchmarking around the commitment of Local and Regional Governments and of citizens in order to build “the City we want” in the difficult context of Covid-19 and beyond.

Capacitating cities and local government stakeholders with the skills and knowledge to manage conflict is a proactive measure that will support their efforts to prevent and mitigate conflicts that may arise in these increasingly densely populated urban environments.

Addressing and managing conflict at these urban levels not only mitigates the potential for violence in those immediate localities, but also can prevent local conflicts from escalating to larger and intractable conflicts.

Specifically, this webinar aims to:

The training will be conducted in English with interpretation into Arabic and Portuguese on 20 May 2021, from 09:30am to 12:30pm (WAT). Register here to join.

The same training will be conducted in French on 21 May 2021. Go to this link to register for the session in French.